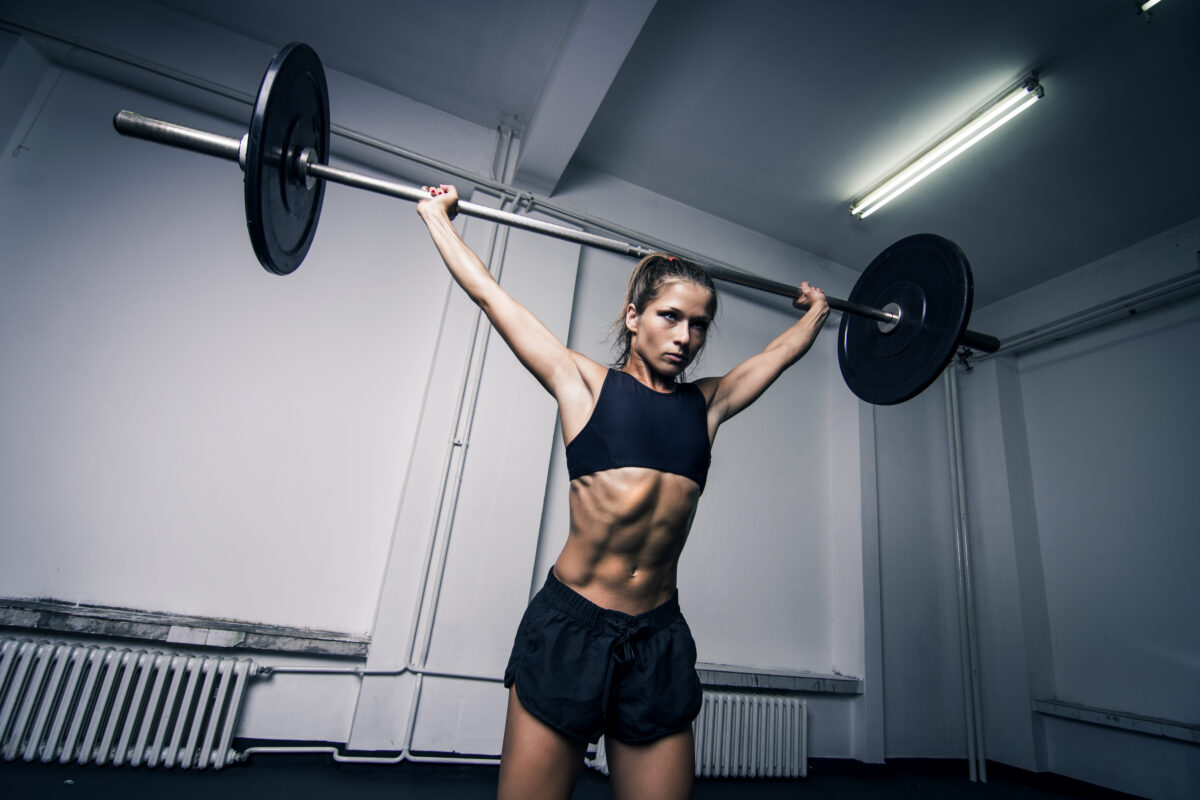 Sciatica is a term which is used to describe a variety of symptoms in the back, buttock or leg, although it is most accurately used to describe pain which radiates downward from the buttock and into the thigh and lower leg along the course of the sciatic nerve. This is a common condition, and about 20 in 1000 people will develop sciatica each year. It occurs most often in adults between 45-65 years old, and is more common in taller people, people who smoke, people with increased mental stress and people whose work involves long periods of driving or strenuous physical activity.

The sciatic nerve is the largest nerve in the body. It is formed from the fourth and fifth lumbar spinal nerves and the first and second sacral spinal nerves (L4, L5, S1 and S2), which join together in the lumbosacral nerve plexus to form the sciatic nerve. The sciatic nerve later separates into the fibular and tibial nerves. The spinal nerves from L4 through S2 provide strength and sensation for most of the lower legs, and injury anywhere along their pathway can cause numbness and tingling in the lower leg as well as motor weakness in the muscles innervated by each nerve. The L5 spinal nerve, for example, processes sensation from the outside of the thigh, calf and foot and provides motor strength to the leg including the muscle that extends to the great toe. Compression of this nerve can cause numbness and tingling shooting down the outside of the leg into the foot and over time may cause weakness of the great toe.

Injury or disruption anywhere along the pathway of the nerves starting at the L4-S2 nerve roots can cause sciatica symptoms. The most common cause of sciatica is a herniated intervertebral disc causing compression on the spinal nerve root. This accounts for about 90% of sciatica cases. The most common sites of disc herniation are at the L4-5 and L5-S1 discs. The L3-4 disc can also cause sciatica symptoms, although this is less common. Uncommon causes of sciatica include compression of the sciatic nerve by hematomas, pseudoaneurysms, prolonged external pressure, endometriotic cysts of the pelvis, or fractures of the femoral neck or ischial tuberosity. A more commonly diagnosed cause of sciatica is the so called “piriformis syndrome”, where the sciatic nerve becomes compressed in the pelvis by the piriformis muscle. The existence of this diagnosis is controversial, but depending on the study and the diagnostic criteria used, it may be the cause of 1-15% of sciatica cases.

Many people who have acute sciatica will have resolution of their pain within a few weeks, and about 60% of people will recover within three months. However, up to 30% of people who develop sciatica will still have symptoms after a year. The initial treatment for sciatica is aimed at reducing pain with medications including analgesics, non-steroidal anti-inflammatory medications, and muscle relaxants. However there is limited data that these are effective in reducing symptoms when compared to placebo. Bedrest does not improve symptoms or speed recovery, and it is therefore beneficial to remain active despite symptoms. Since the underlying cause in the vast majority of sciatica cases is a compressed spinal nerve in the back, the most effective treatment is physical therapy to help strengthen the muscles which support the spine. A spinal steroid injection around the compressed nerve may also be effective at temporarily reducing pain and numbness and tingling in the affected leg. For symptoms in the leg which continue despite a full course of non-operative treatment, surgery may be indicated. The goal of spinal surgery for sciatica is to relieve the pressure on the spinal nerve. Surgery may involve removing herniated disc or bony tissue which is causing compression, replacing a herniated or degenerated disc with a synthetic disc, or fusing several vertebrae together.

Sciatica is a common condition involving pain, numbness and tingling or weakness which radiates from the buttock down the leg. This most often occurs due to a herniated intervertebral disc in the low back, but may be caused by compression anywhere along the course of the L4-S2 nerve roots which make up the sciatic nerve. Non-operative treatment focusing on physical therapy is effective and most people get better within three months. However, in a significant minority of people who have sciatica, symptoms may become persistent or permanent.