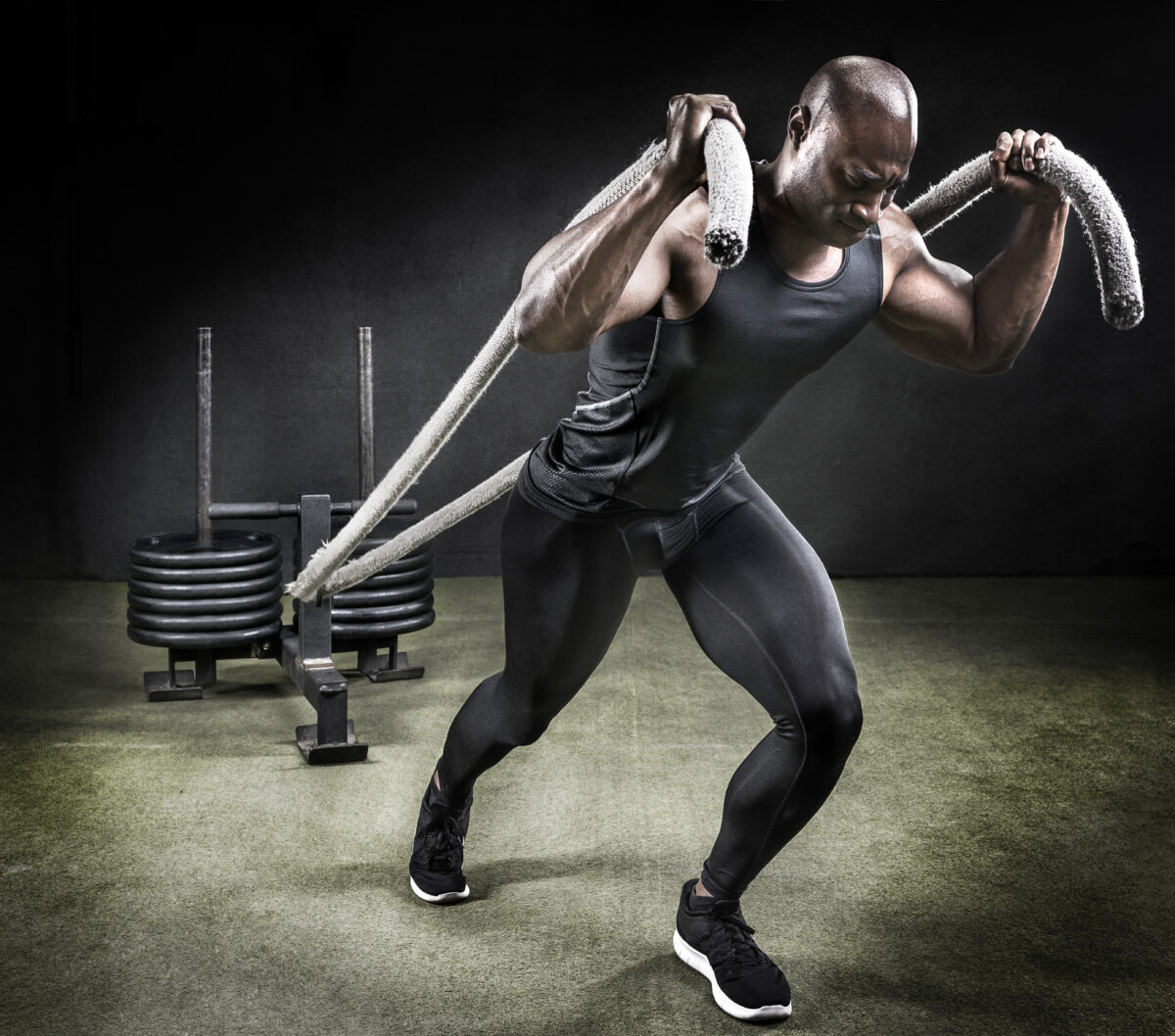 The human vertebral spine consists of several vertebral bodies (five in the lumbar region and five in the sacral region) followed by the coccyx (commonly known as the tail bone). When discussing the etiology of acute low back, it is important to know that directly in between each of the vertebral bodies are discs, which are composed of two parts: a nucleus and annulus region. Typically, the nucleus can herniate beyond the annulus fibrosis and crowd the neuroforamina, where vital peripheral roots from the spinal cord exit. You can have either a disc protrusion (which refers to the disc material in which the base is broader than the dome) or a disc extrusion (which refers to the disc material extending to above or below the disc space).

The etiology of herniated discs can occur with age related changes causing disc degeneration (spondylosis), trauma from bending or lifting the back incorrectly, or from a mass effect (i.e.: spinal tumor or other foreign body). When a disc herniation occurs, the material can often pinch a peripheral nerve root(s) causing sharp, shooting pain down the buttocks, leg and/or foot.  The most common disc herniation is at the L5 or S1 root level. Diagnosis is usually clinical, confirmed through physical exam, MRI and/or electro diagnostic studies.

Treatment of lumbar radiculopathy (i.e.: a pinched nerve in the low back) initially begins with conservative management. This can be alone or in combination with the following: NSAIDs such as naproxen or ibuprofen, activity modification such as minimal bending, lifting, twisting of the lumbar spine >10 lbs., and targeted physical therapy involving the low back, abdominal core and gluteal/pelvic muscles.  One randomized control trial which studied over 250 patients showed that patients with radicular pain for less than 3 months duration showed some improvement in disability scores with short course oral prednisone but there was no difference at 1 year with those that received lumbar spine surgery. If conservative therapy fails, patients may be referred to an interventional pain physician for a lumbar epidural steroid injection. Surgery is reserved for severe cases. Red flag signs such as compression/inflammation of the spinal cord, focal weakness of the lower extremity, persistent or progressive neurologic deficits or bladder/bowel incontinence would require urgent neurosurgical referral. Surgical options include minimally invasive micro discectomy or laminectomy.

Can a herniated disc get better on its own or be asymptomatic? Latest evidence has shown many herniated discs can resorb back into place anywhere from 6 weeks to 6 months on average. This occurs through an immune response by your own body, absorption of water causing the herniated segment to shrink in size and restoration of natural disc mechanics through extension based exercises.

In conclusion, it is important to note that acute lumbosacral radiculopathy caused by disc herniation or foraminal stenosis leading to pinched nerves can be painful, but the likelihood of spontaneous improvement is fairly high as discussed above.