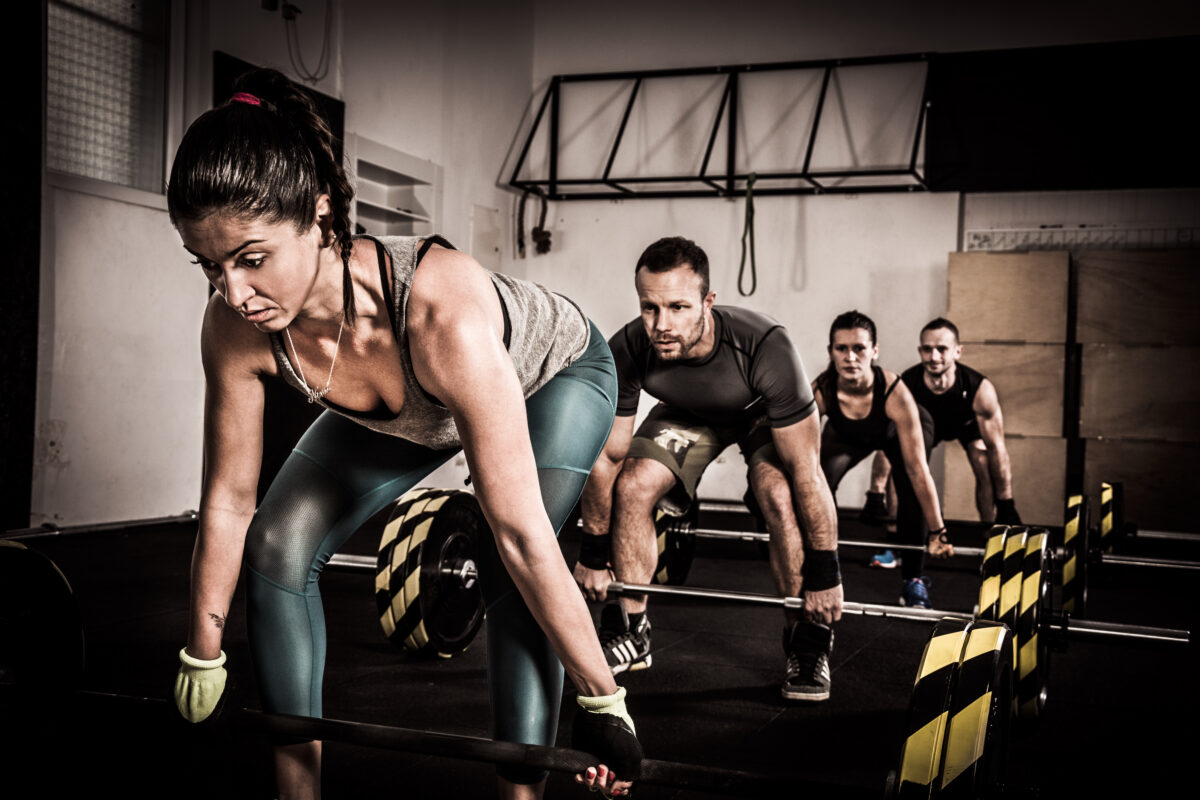 Carpal tunnel syndrome is the most nerve compression syndrome. The carpal tunnel is a narrow passageway in the wrist composed of the wrist bones (carpals) which make up the bottom and sides. The roof of the tunnel is composed of a fibrous band called the flexor retinaculum. Through this tunnel run the tendons of the finger flexors, one of the thumb flexors, and the median nerve. When these tendons become inflamed, they compress the median nerve. The median nerve provides sensation to the thumb and first two fingers of the hand, and motor strength to a portion of the thumb. Compression of this nerve may cause pain, numbness and tingling in the thumb and the first and second fingers of the hand, and over time can cause weakness and atrophy in the base of the thumb. Carpal tunnel syndrome is diagnosed based on these symptoms and by nerve conductivity tests in the arm. Initial treatment for mild to moderate symptoms consists of a wrist splint to prevent positions which further compress this nerve. The definitive treatment is a surgery called a carpal tunnel release in which the top of the tunnel is cut to relieve the compression of the median nerve.

Another common site of nerve compression is compression of the ulnar nerve at the elbow, called cubital tunnel syndrome. The sides of the cubital tunnel are the two portions of a forearm muscle (flexor carpi ulnaris) where it attaches to the humerus and the ulna near the elbow. At the base and roof of the tunnel are two ligaments, the medial collateral ligament and Osbourne’s ligament respectively. The ulnar nerve supplies sensation to the ring and little finger, as well as muscle innervation to most of the muscles in the hand. Compression of this nerve may cause pain, numbness and tingling in the ring and little finger, and over time may cause muscle atrophy in the hand.  For very mild cases of cubital tunnel syndrome, an elbow brace to keep the arm straight may be helpful. If symptoms are persistent, surgery is generally required. Cubital tunnel surgery involves cutting some of the tissue around the nerve to relieve compression, and may involve altering the course of the nerve to help prevent the return of symptoms.

Spinal nerves in the back or neck are also commonly compressed.  A spinal nerve compression is also called a radiculopathy. Spinal nerves branch off from either side of the spinal cord at each vertebral level, and exit through small openings between each vertebrae called neural foramen, which is a common site of compression. Narrowing of the neural foramen and subsequent compression of the spinal nerves occurs rapidly due to a herniated vertebral disc or more slowly due to age-related degeneration of the spine. Each spinal nerve provides sensation and muscle control to specific regions of the body. The spinal nerve which exits between the 6th and 7th cervical vertebrae, for example, is responsible for extending the arm at the elbow and providing sensation in a line from the back of the arm down to the index and middle finger. A compressed nerve in the spine can cause pain, numbness, tingling and decreased strength of the muscles innervated by the spinal nerve. The first line of treatment for a compressed spinal nerve is physical therapy, with a focus on strengthening the muscles which support the spine. This treatment also has the most evidence for effectiveness. For a compressed nerve in the spine a steroid injection may also be effective at temporarily reducing pain, numbness and tingling in the affected arm or leg. In cases where symptoms in the arm or leg persist despite non-operative treatments, surgery may be indicated. The goal of surgery is to relieve the pressure on the spinal nerve. This may be accomplished by removing herniated disc or bony tissue which is causing compression, replacing a herniated or degenerated disc with a synthetic disc, or by fusing several vertebrae together.

Compressed nerves can occur anywhere in the body and can cause pain, numbness and weakness. Common sites for nerve compression include the wrist, elbow, neck and low back. They are diagnosed by a physician’s physical examination and by nerve testing. Treatment varies depending on the location of the compression, but may include bracing, physical therapy and surgery.

The Importance of Early Physical Therapy Intervention
Incorporating Yoga into a Physical Therapy Routine
The Effects of NSAIDs on Muscle Adaption to Exercise
Share this: Share on FacebookShare on TwitterShare on LinkedinShare on Pinterest