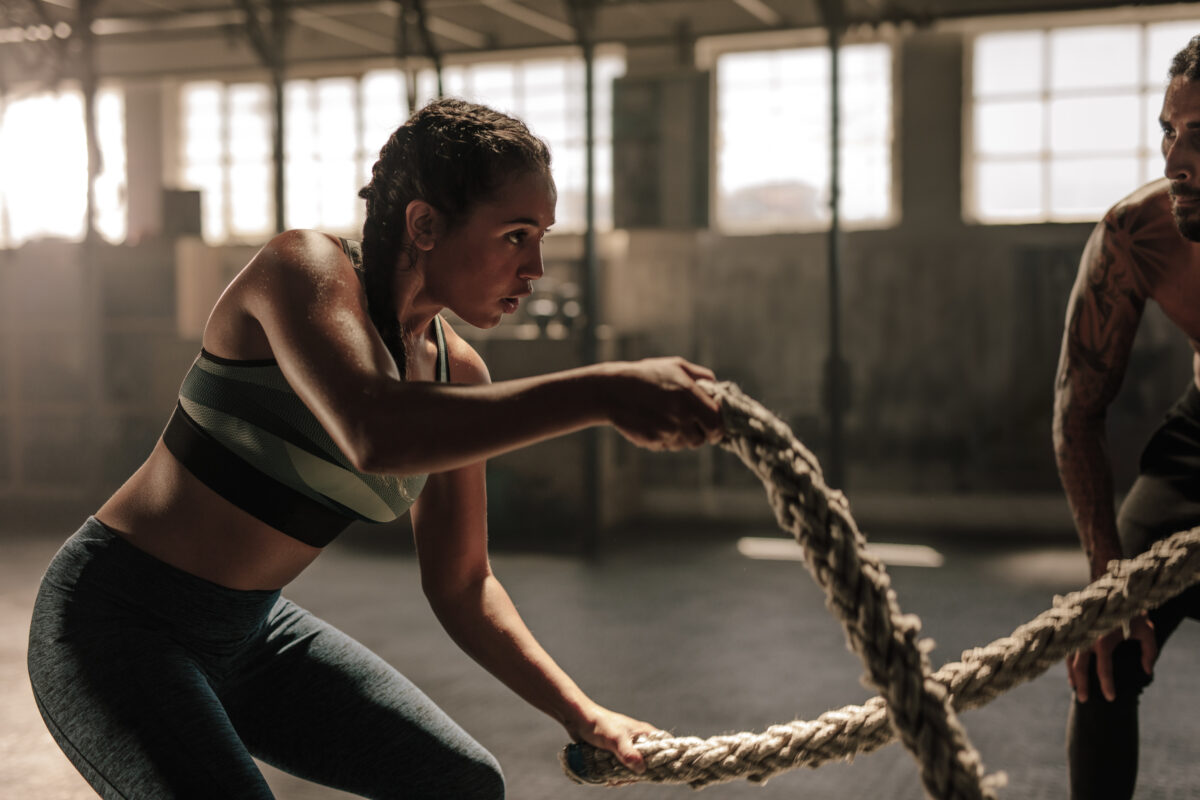 Frozen shoulder, also know as adhesive capsulitis or “painful stiff shoulder”, is generally defined as a global, gradual limitation of both active and passive shoulder range of motion. The condition is accompanied by severe shoulder pain in the absence of osteopenia in radiographic images.

This condition is most common in the fifth or sixth decade of life, more often seen in females and usually affects the non-dominant shoulder.  In approximately 15% of patients, frozen shoulder can also occur in the contralateral shoulder within five years.  Studies suggest that it can take up to three years to fully recover from frozen shoulder, and a more prolonged course is usually seen in Type 1 diabetic patients.

Frozen shoulder has been associated with other medical conditions such as thyroid disease, prolonged immobility or hospitalization, autoimmune disease, stroke and hyperlipidemia.

In general, the pathophysiology of frozen shoulder most often occurs as a secondary problem in the setting of chronic rotator cuff tears, prior shoulder surgeries or proximal humeral fractures. Although not fully understood, a commonly accepted hypothesis is that adhesive capsulitis starts with inflammation around the joint capsule and shoulder ligaments followed by the development of several adhesions and fibrosis involving the synovium, which ultimately results in thickening and contraction of the glenohumeral joint capsule. This leads to severe pain and in an inability to move the shoulder joint.

Frozen shoulder will present in one of three phases. Initially, a patient will present with diffuse and severe pain, worst at night and with lying on the affected shoulder. This can last anywhere from one to ten months. The second phase is general shoulder stiffness with loss of functional range of motion. During this period, the pain will gradually diminish. The last phase, the recovery phase, involves gradual return of the shoulder range of motion. This whole process can take anywhere from three months to two years.

The diagnosis is usually made via clinical examination and comprehensive history. Imaging including x-ray, MRI and ultrasound are limited diagnostically due to a lack of specific findings.

Although there is no standard management for frozen shoulder, significant evidence exists for comprehensive rehabilitation treatment. Acetaminophen or non-steroidal anti-inflammatory drugs (NSAIDs) may be used for symptomatic pain control. In moderate to severe painful shoulders, a short oral steroid course or intra-articular corticosteroid injection may be given. In addition, early initiation of physical therapy focusing on Codman exercises and gentle range of motion training has been shown to be most helpful. Once improvement in pain and range of motion is seen, the patient can focus on isometric shoulder strengthening and a daily home exercise program. In rare cases in which severe shoulder restrictions exist beyond one year, an orthopedic surgery referral should be made.

Some research studies of treatments for frozen shoulder include the use of laser therapy or pulsed ultrasound therapy to provide short-term relief of pain. However, the studies cited have insufficient evidence to make these mainstream clinical practices. They also involve patients with other concomitant conditions such as rotator cuff tendonitis or shoulder osteoarthritis.

Frozen shoulder is a commonly encountered problem after the fifth decade of life. This can occur without an inciting event or as a secondary problem to a known chronic shoulder muscle strain, ligament tear or fracture. The diagnosis is based on clinical exam and there is no consensus for the best approach to treatment. In general, it is best to remain conservative and comprehensive in treatment modalities. In refractory cases, surgical evaluation would be necessary.

Carpal Tunnel Syndrome: Surgery or Physical Therapy?
Mobilization Guidelines for Multiple Myeloma
The "Pinched Nerve": Presentations, Mechanisms and Management
Share this: Share on FacebookShare on TwitterShare on LinkedinShare on Pinterest