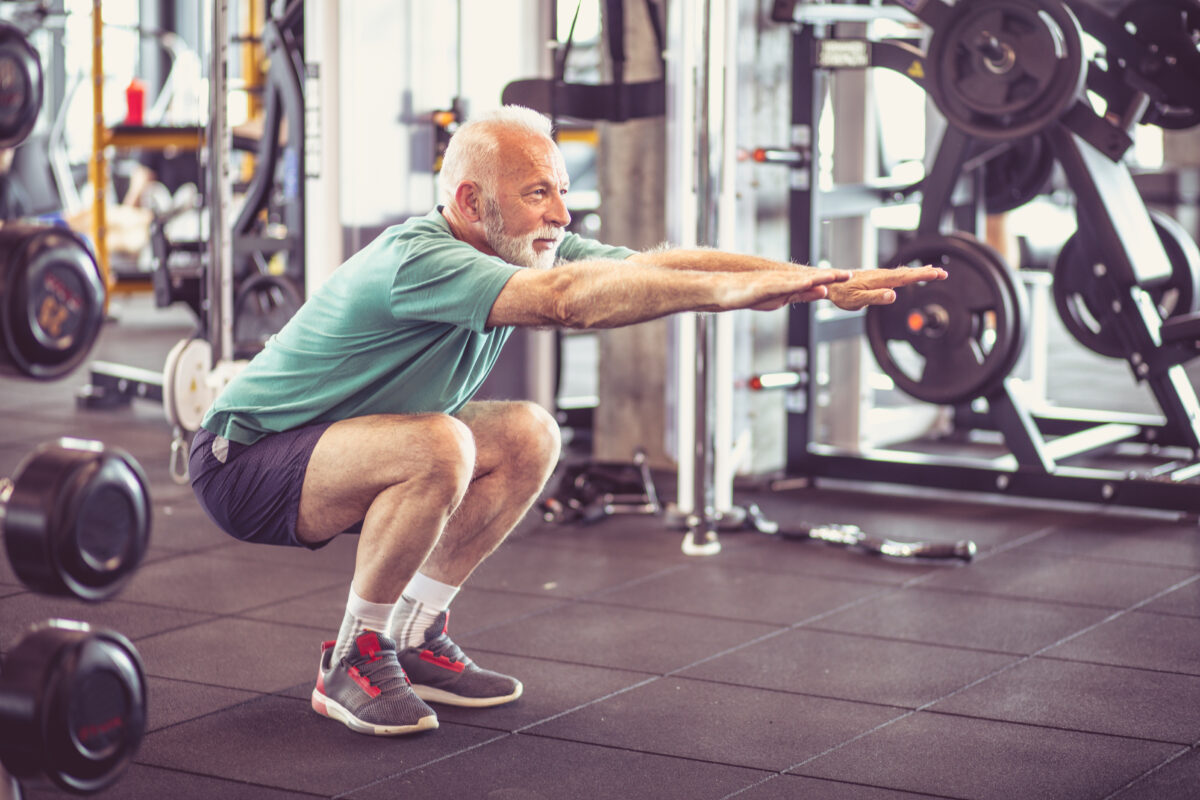 Greater trochanteric bursitis (GTB) is a common condition that causes lateral hip pain.  Formerly known at GTB, most clinicians will refer to this as a greater trochanteric pain syndrome (GTPS). GTPS is common, affecting over 3000 adults, primarily between the ages of 50-70 years old. It affects females more than males, in a 4:1 ratio. GTPS is usually due to gluteus medius or minimus tendinopathy. This is due to overload on the hip abductor muscles, which play a primary role in pelvic stabilization while walking, stair climbing and running. In addition, inflammation of the bursa (which normally protects against friction against two hard surfaces) can cause pain. The bursa is located right over the greater trochanter of the hip, which is anatomically deep to the gluteus medius muscle and tensor fascia lata muscle. It is directly in between the iliotibial band and the greater trochanter of the hip.

GTPS is commonly associated with conditions involving altered gait mechanics, muscle imbalance and reduced flexibility. These conditions include but are not limited to hip osteoarthritis, knee pain, foot pain, obesity, leg length discrepancy, direct trauma over the greater trochanter, overuse, herniated lumbar discs or hemiparesis after a stroke. This condition can also lead to external snapping hip syndrome. The most common symptoms are pain over the lateral side of the hip, pain with walking, prolonged standing, rising from a chair, and climbing stairs, inability to lay down on the side of pain and heightened pain at night.

Diagnosis is based on clinical examination; signs of GTPS include tenderness on palpation over the greater trochanter of the hip, typically over the supero-posterior facet. Hip pain can also be reproduced with movement from full hip extension to flexion. Typically, clinicians will ask patients to “point to exactly where the pain is.” Hip radiographs can be taken to rule out other bony pathology such as hip osteoarthritis.

Treatment for GTB consists of the following: iliotibial band stretching, ice, NSAIDs, assistive devices such as a single point cane for added stability, physical therapy for hip abductor muscle strengthening and lumbar stabilization.  In moderate-severe or refractory cases, a local corticosteroid injection can be done, which typically can give immediate relief and last for an average of 3-6 months.

Lastly, activity modification can be incorporated as part of a home exercise program. This includes minimizing walking up hills/stairs, avoiding hip abduction past midline, avoiding crossing legs while sitting, standing with equal weight bearing of both lower extremities and refraining from laying on the implicated side to reduce compressive tendon load. It is always important to educate the patient to correct the underlying pathology as well (ie: low back pain, knee pain or leg length discrepancy that may be contributing to GTPS).