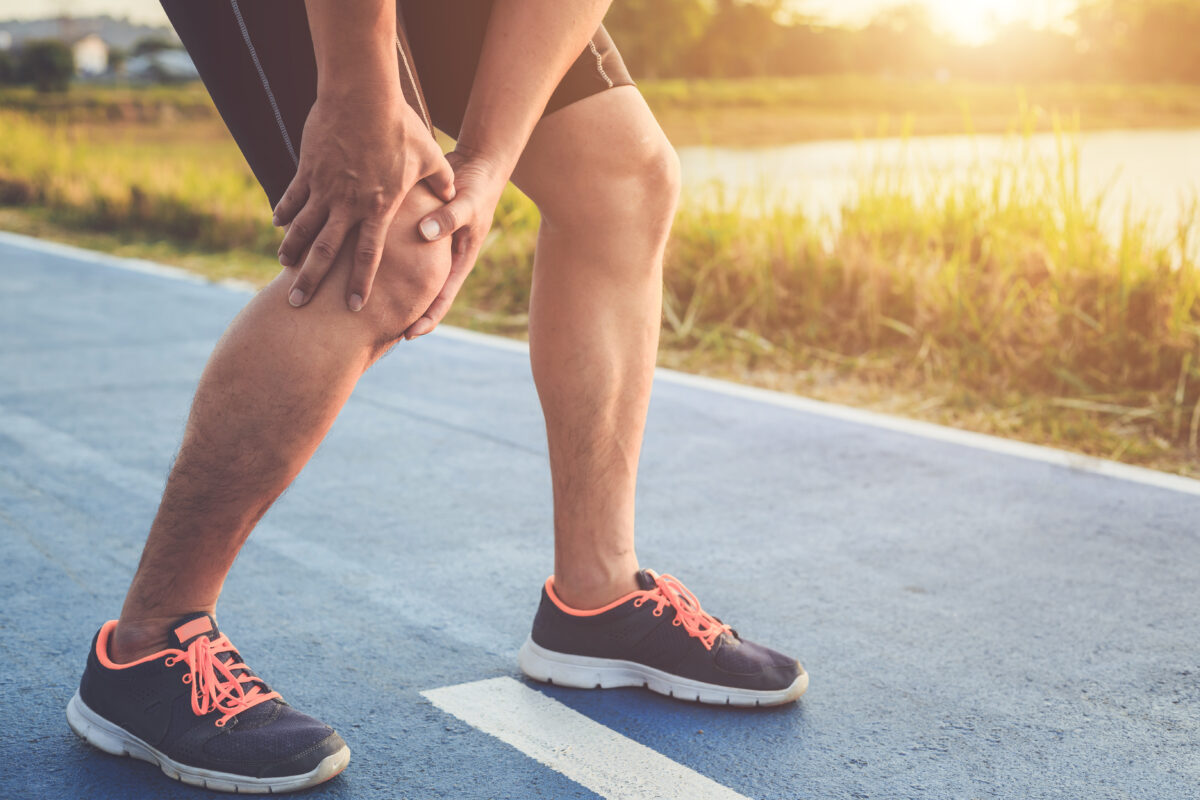 The Anterior Cruciate Ligament (ACL) is an important stabilizing structure within the knee joint. Injury to the ACL is frequent in sports activities as well as traumatic injuries with approximately 200,000 reported cases in the United States annually. Typically, injury to the ACL causes tears of the structure, either partial or complete. Management of ACL tears involves a host of non-operative and operative principles. This article will discuss the causes of ACL tears as well as highlight management considerations.

The ACL is the most common injured ligament of the knee. The largest number of ACL tears are seen in noncontact athletic injuries with women sustaining more injuries than men across all sports. Typically, the ACL is torn when an athlete who is running or jumping has a sudden deceleration and change in direction (e.g., cutting or pivoting maneuvers) which causes femoral rotation and valgus stress against a fixed tibia. Contact related tears of the ACL are also seen and are usually due to a direct blow to the knee causing knee hyperextension and valgus deformation. Nonathletic causes of ACL injury can be seen in motor vehicle collisions. Contact and traumatic injuries of the ACL are often associated with damage to proximal knee structures including the menisci, joint capsule, articular cartilage, and subchondral bone.

After appropriate diagnosis by a medical specialist (e.g. physician), treatment of the injury can begin. Care is first directed towards acute management and consists of rest, ice, compression of the injured knee and elevation. Weight bearing may be offloaded using appropriate assistive devices (e.g., crutches). Nonsteroidal anti-inflammatory drugs are enough for pain control. The decision for pursuing operative versus nonoperative treatment depends on the extent of injury, the patient’s goals, the demands placed on the knee, and the patient’s overall health. Injuries sustained to multiple knee structures (seen in contact and traumatic injuries) generally need surgical repair. Studies have suggested that measurement of specific parameters (e.g., pivot shift, static translation) to guide for operative intervention. A recent systematic review showed that surgical intervention offered a high return to activity rate; however, there are no long-term studies that directly compare rates of return to sport between operative and nonoperative management.

Nonoperative management is directed towards rehabilitation therapy. Goals of therapy are to improve range of motion of the knee. Exercises begin with closed kinetic chain movements to strengthen the knee extensors and flexors. Open kinetic chain movements are then introduced but consensus indicates that these exercises should not be started earlier than six weeks post-surgery. There is limited evidence to dictate timing of open kinetic chain exercises in nonoperative management. In addition to knee specific exercises, other exercises to enhance balance, proprioception and core strength are recommended. The hamstring muscles are the primary muscle group that supports the ACL and hamstring strengthening is a critical aspect of rehabilitation. There is limited evidence to guide on appropriate timing for return to play; most clinicians provide clearance for return to play if the lower extremities demonstrate approximately equal strength in all major muscle groups, equal balance on unipedal stance, equal ability to perform dynamic movements in all directions, and ability to perform sport specific movements at full speed without pain or instability. On average, this process takes 8 to 12 months in both surgical and non-surgical cases with more evidence suggesting that highly motivated patients returning to play earlier with surgical intervention.

The ACL is an important ligamentous structure in the knee and tears are commonly seen in athletic and traumatic injuries. Initial management is directed towards acute pain and inflammation control. Decision to pursue surgery depends upon the extent of injury, the patient’s profile as well as the demands placed on the knee. Both operative and nonoperative management requires extensive rehabilitation that is geared towards muscle strengthening and proprioception. It is important to emphasize to the patient that the rehabilitation process takes time and to encourage patient participation in order to maximize recovery potential.

Muscle Strains: Mechanisms and Management
Tendonitis: Causes and Treatment
Tennis Elbow: Mechanisms of Injury and Treatment Modalities
Share this: Share on FacebookShare on TwitterShare on LinkedinShare on Pinterest